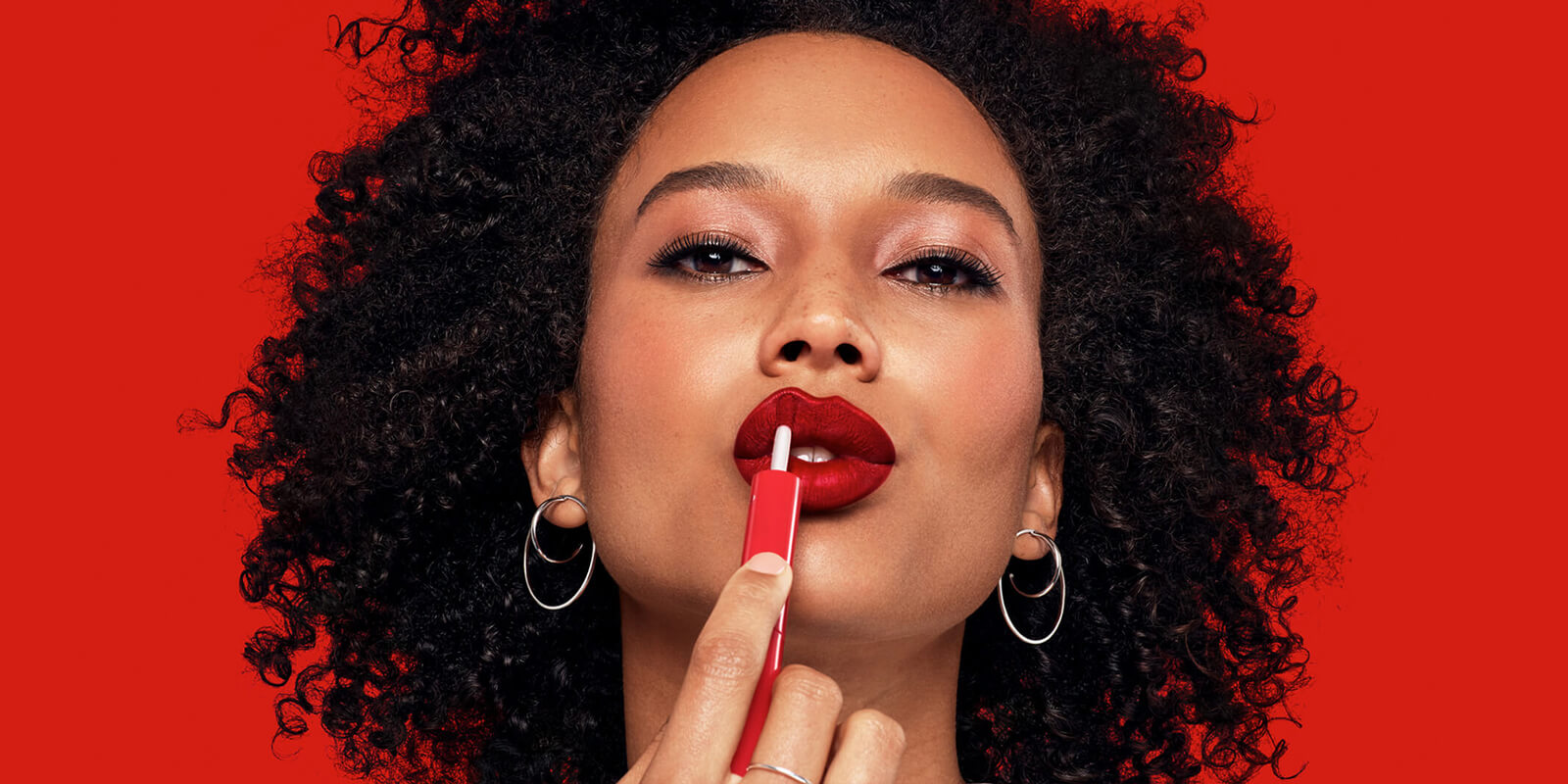 Belcorp is one of the top 20 largest direct-selling Beauty companies in the world. With an international consumer base and over 800,000 beauty consultants worldwide xxxx

Belcorp had an increasing demand for a more authentic and personalised shopping experience to maintain sales. Belcorps’ objective was to ramp up conversion through Live Video Shopping to build a new way to achieve relational sales.

“The conversion rates we’ve had are the highest we have ever achieved and, what’s more, we strongly believe this will only increase over time”

Bambuser partnered with Belcorp to offer a simple, effective, results-driven solution to support Belcorp’s two key stakeholders: their consumers and their beauty consultants. Live Video Shopping bridged the physical limitations and personalization challenges they had with their millions of international consumers and consultants by offering a personalized experience within the digital realm through Live Video Shopping.

“Sales not only come directly from the products promoted on live; when executing it, there is an incremental sale in other products since there are already new consumers attracted to the sales platforms as a whole.” 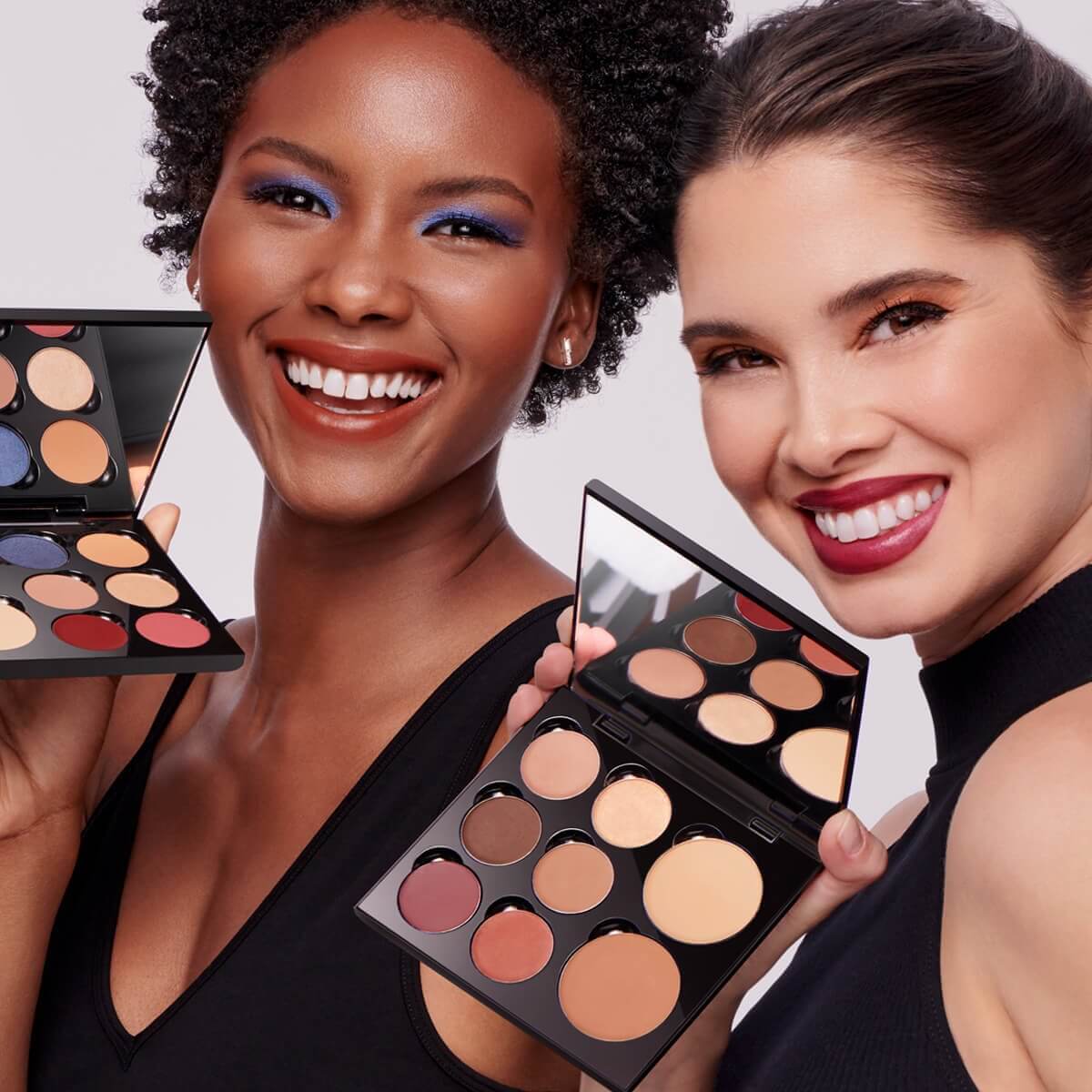 The initiative has been a resounding success, creating the highest conversions they have ever achieved. The beauty of Bambusers Live Video Shopping was the ability to track, gauge, and analyse data-centric performance from the dashboard - something that had been an ongoing struggle previously where Belcorp used to attempt using third-party platforms and didn’t own the data. Now they can confirm that their viewing time has doubled compared to previous traditional live events to average 18 minutes of fully engaged customers, all gathered from their own Bambuser performance data, which remains 100% their own.

Now Belcorp has gained as many as 10k viewers and 22k engagements from just one show. What’s even more astounding is that they’re just getting started. Their Live Video Shopping is continuously improving their sales, engagement, and time-on-site beyond just the Live as it has also incrementally increased their awareness, traffic, engagement, and relationship with their consumers for their business model as a whole.

“Before, we weren’t able to measure the tangible effectiveness of Live Video Shopping since it took place on an external platform. We had metrics that were very subjective (Vanity Metrics). This made it difficult to continually improve events.”

Get started with Live Shopping today

A powerful add-on that converts. Easy-to-use on any ecommerce platform.