Step into the Metaverse shopping experience

For the first time in history Bambuser and Samsung will usher in the MetaCommerce future by launching the world’s first Virtual Reality Live Video Shopping event hosted by a virtual influencer.

A partnership made for the future

Bambuser and Samsung have a shared goal of expanding on tech-focused concepts and exploring what online shopping experiences will look like in the future.

Together Bambuser and Samsung have hosted live shows for almost two years, beginning in Sweden and now spanning the globe.

Moving onto new frontiers like the Metaverse is a natural progression for Bambuser and Samsung. 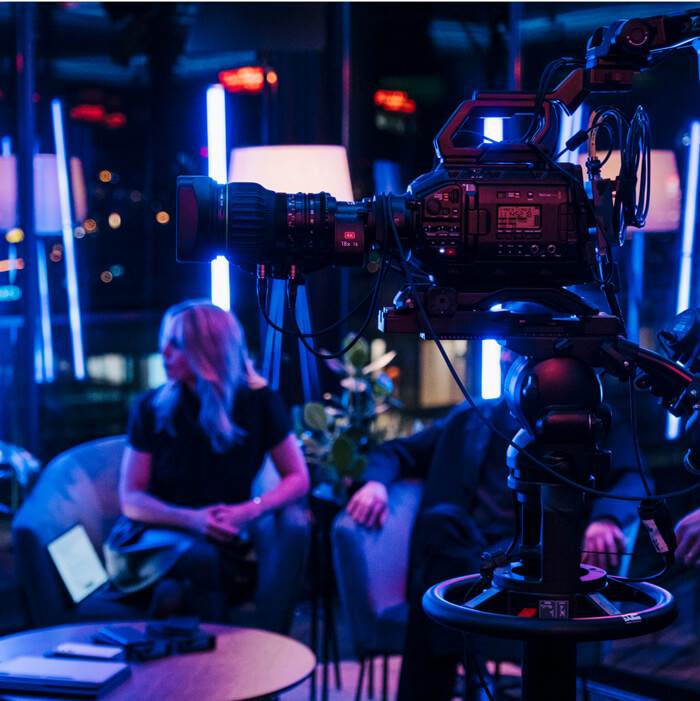 What is the metaverse?

The Metaverse is still to this day just a concept. The easiest way to define it is a virtual or augmented space where people can interact in many different ways including gaming and shopping.

It represents the broad shift to the idea that perhaps visiting a place by putting on a headset will become the new norm.

The Metaverse is an incredibly exciting technology that’s changing every day; which is why Bambuser is so excited to announce it’s already getting to grips with it, being the first Live Video Shopping platform to step into the realm and pathing the way for the future of virtual reality and Live Video Shopping. 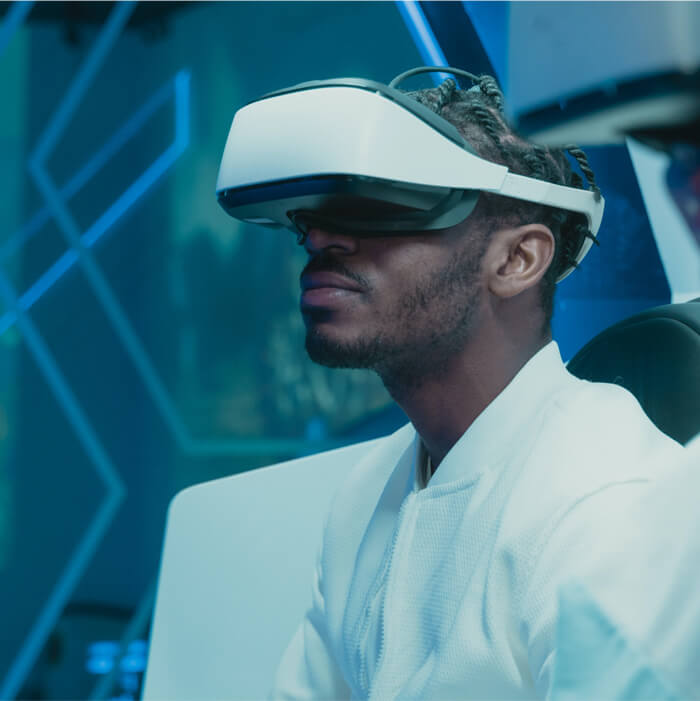 In typical future-facing fashion and to show their commitment to the world of tomorrow, Samsung decided to launch their latest cutting-edge smartphone, the Samsung Galaxy S22, in a completely virtual setting.

To enable people to buy the product, Bambuser has worked to create the seamless in-world shopping functionality. 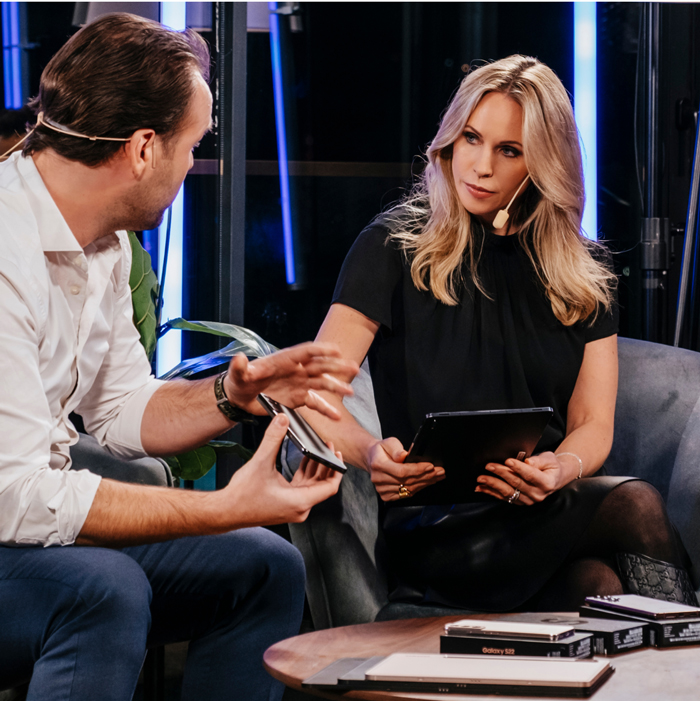 Hosted by Zero, a Virtual Influencer Created by Offbeat

The livestream event was co-hosted by Zero, a virtual influencer who called in from his bunker in the Nexus Universe, and Liam Kalevi, a TikToker and frequent guest on Samsung's livestream events.

As a fully virtual being telling his story on social media, Zero was a perfect guest to show off Samsung's new technology. He even used the Galaxy S22 in his bunker live on the call to take a selfie during the livestream! Zero was created by, and is run by Offbeat Media Group. 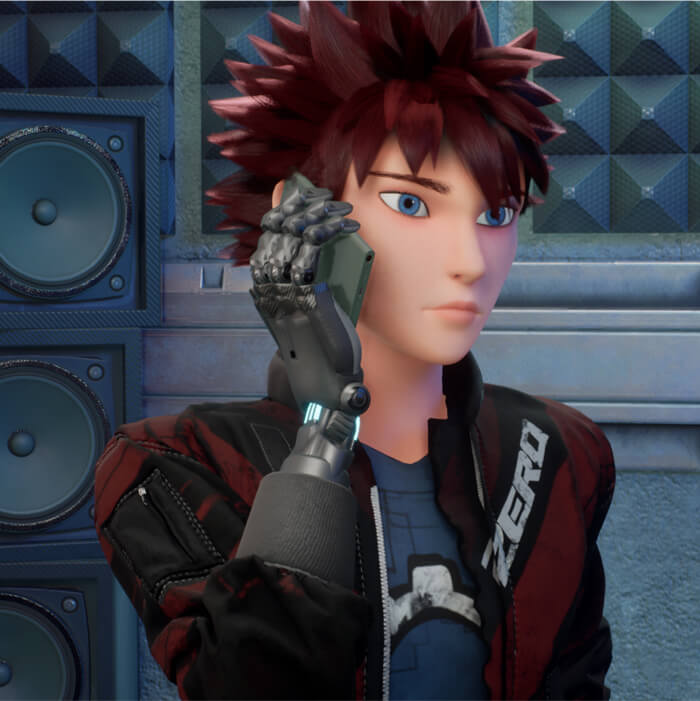 Get started with
Live Shopping today

Empower your ecom with add-on that's easy to use and proven to convert.
Get Started